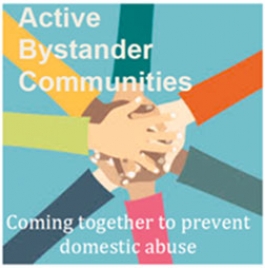 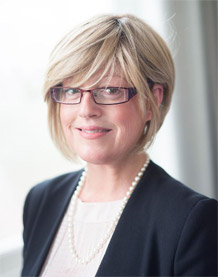 Rachel Fenton's research interests lie in the areas of gender and the law, violence against women and assisted reproduction. She has published widely in these areas, including on Italian law. She joined Exeter in 2017.

Rachel has a particular interest in education about sexual offences. She set up the Women Law Students Forum at UWE and gained ESRC Festival of Social Science funding to work with her students and pupils at a local secondary school on tackling sexual violence, which was featured on BBC Regional news. She subsequently became the Project Lead for the Public Health England - funded work on bystander intervention for the prevention of sexual and domestic violence in university settings. The creation of the first evidence-based bystander programme for England, The Intervention Initiative, and accompanying research by Rachel and inter-disciplinary team at UWE has had significant impact on the higher education sector in the UK, being featured in the Government's Violence Against Women Action Plan, recommended by Universities UK and HEFCE and discussed in Parliament. Rachel has given over 30 invited talks to other universities about the research and implementation of bystander programming and has consulted for Universities UK, Universities Australia, HEFCE, NUS, ECU, Drinkaware and AMOSSHE amongst others. Rachel has given many interviews about her research on The Intervention Initiative, including on BBC Radio 4 Woman's Hour, BBC Radio 5 Live, BBC national news, BBC regional news. Rachel has appeared on The Sunday Politics Show and written articles in The Guardian and Times Higher Education. Whilst at UWE Rachel won the Vice-Chancellor's award for Outstanding Researcher of the Year with Impact, 2016.

Rachel holds a grant from Bristol City Council for the development and evaluation of a new version of The Intervention Initiative for communities.

Rachel has also been part of a UWE team led by Prof Phi Rumney on the evaluation of a police specialist rape investigation unit which gained British Academy, Leverhulme Trust and ESRC funding.

Rachel sits on the Editorial Advisory Board for the Journal of Gender-Based Violence.

(content trigger warning: rape) You can hear me speak about The Intervention Initiative along with students on Radio Five Live at one hour 35 minutes in http://www.bbc.co.uk/programmes/b093lbn4#play

Winning a scholarship, Rachel went on to complete her PhD at Cardiff University and subsequently became a Lecturer in law at Cardiff. During this time she was also a Guest Professor for Common Law at the University of Trier.

Rachel moved to the University of the West of England as a Senior Lecturer and Associate Professor, winning the Vice Chancellor's award for Outstanding Researcher of the Year with Impact in 2016 before joining the Law School at Exeter in 2017