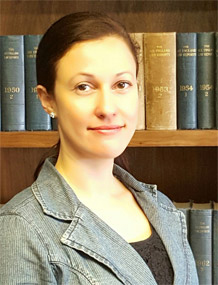 Dr Ana Beduschi is a Senior Lecturer in Law

Human rights and the future of digital identities 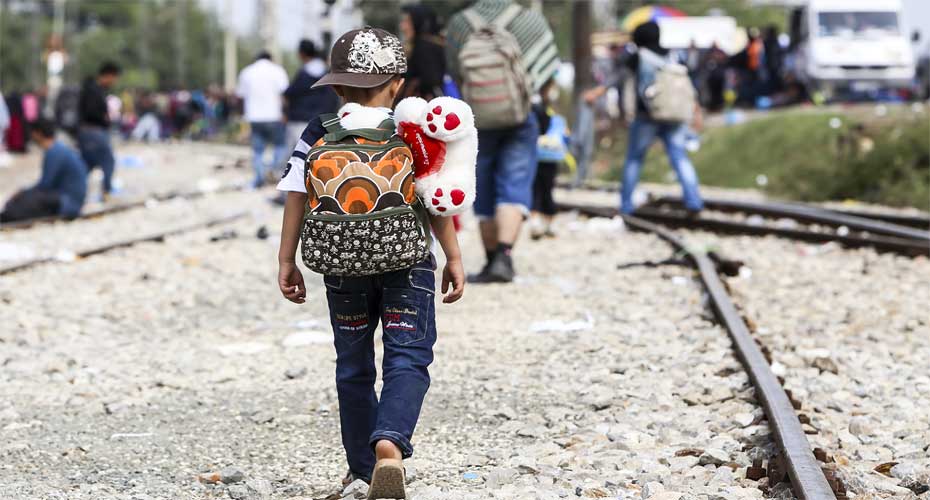 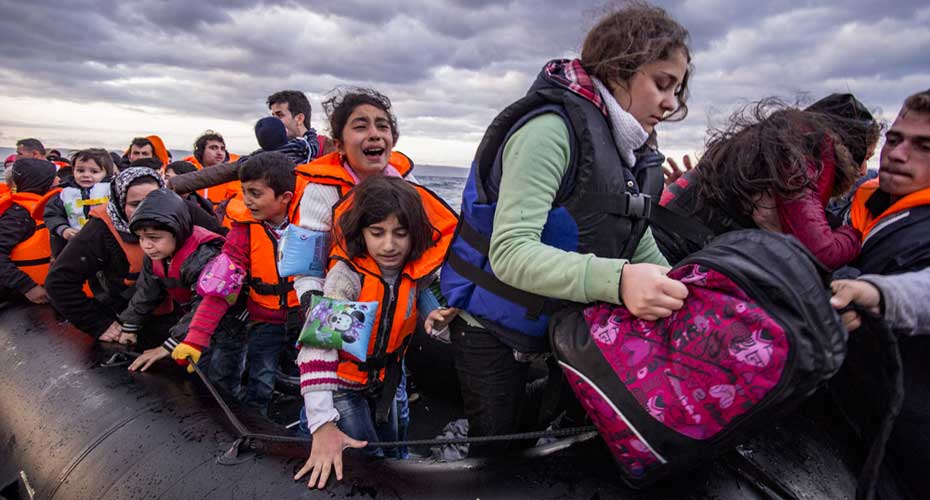 An estimated 1.1 billion people worldwide cannot officially prove their identity and many are migrants and refugees. Dr Ana Beduschi explores how technology is changing this and, from a legal perspective, how it impacts on migrants’ rights.

Imagine you don’t have any form of ID: how hard it would be to open a bank account, seek medical care, rent a house or get a job. Of the 1.1 billion people estimated worldwide as not having any form of ID, many are migrants and refugees, including children. There are many reasons why they might find themselves without documentation. Officials may have confiscated their papers, they may have forgotten them in the rush of leaving, traded them for food or, in some developing countries, they may even never have been registered at birth.

Funded by the Economic and Social Research Council (ESRC), Dr Ana Beduschi, Senior Lecturer in Law at the University of Exeter has just completed two investigative studies that looked at key areas in this field: the introduction of digital identities and the rights of migrant children. The first project saw Dr Beduschi come together with Dr Jonathan Cinnamon, Human Geography and Dr Chunbo Luo, Computer Science to form an interdisciplinary team to identify the legal, social and technical implications of new technologies used to build digital identities. The team was also supported by a non-academic partner called Coelition, a not-for-profit organisation that supports responsible innovation with personal data.

Dr Beduschi explained: “It’s a great thing that technology will eventually be able to provide everyone with identification, but this area is currently under-regulated at international level, meaning that there are implications for human rights such as the right to privacy and data protection. Technology seems to be evolving faster than the law, which makes this research all the more important.”

The output of this study was a report titled ‘Building Digital Identities’ that outlines the challenges and opportunities for new and emerging digital identity systems, which include phone and web-based applications. Following the publication of this report, Dr Beduschi and her team were invited to take part in a summit at the United Nations in New York led by the NGO ID2020 to share some of their findings and help broaden perspectives on technology, regulations and the protection of human rights.

The second project led by Dr Beduschi in parallel to her work with digital identities is a study aimed at improving the protection of migrant children’s rights. Also funded by the ESRC, this project focuses on areas affected by the ongoing migration crisis, such as Greece, and aims to support frontline workers. Whilst volunteers and social workers are provided with a certain level of training, they often feel unequipped to deal with migrant children’s vulnerabilities, particularly those that are not visible, resulting from trauma and abuses. For instance, one of the biggest issues in this area is determining the age of a migrant child, which is crucial for the determination of the level of legal protection required. Many may have travelled on foot from their country, been smuggled or suffered terrible abuse along the way which may harden their appearance and increase resilience, making them look older than they are. The disputed methods of judging age from appearance, teeth or the size of a child’s wrist can be highly inaccurate. Wrongly determining a child’s age can have severe implications from a legal perspective.

Working with a network of partners including Greek NGO Network for Children’s Rights Greece, Professor Huw Williams, Associate Professor of Clinical Neuropsychology at Exeter University and Greek barrister Dr Kyriaki Patsianta, Dr Beduschi organised two training workshops to upskill volunteers and social workers on the legal aspects of migrant children rights, avoiding jargon wherever possible. The resulting toolkit, which was also translated into Greek, includes information that is precise yet fully accessible.  The workshops also offered the opportunity for volunteers to speak with lawyers and other practitioners to share their experiences in the field and ensure that a ‘bottom up’ approach was achieved. Dr Beduschi is currently preparing follow-up projects to continue her work in both these areas.