LLEJC: Law and Language at the ECJ 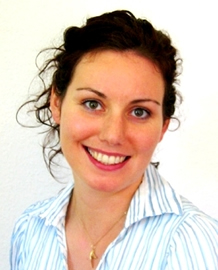 The overarching goal of this project is to elaborate a new understanding of the development of EU ‘constitutional law', by examining the process behind the production of the multilingual jurisprudence of the Court of Justice of the European Union (ECJ). Achieving this goal will involve bringing together research fields which traditionally pay little attention to each other: linguistic theories, anthropological research methods and law.

By analysing the relationship between law, language and translation in the jurisprudence of the ECJ, using methodological tools borrowed from fields outside of law, the project will introduce a new facet to the current thinking on the development of the EU legal order.

In January 2016, Karen took up a post as a Reader in Law and Birmingham Fellow at the University of Birmingham, UK.  The LLECJ project moved with her, and is now based at Birmingham Law School.