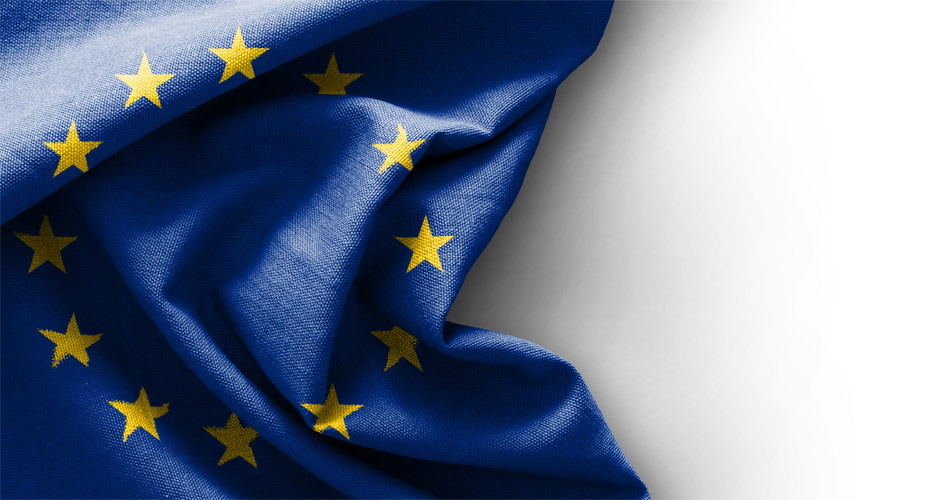 Regional Organisations and the Responsibility to Protect: The Case of the European Union

Under   the   doctrine   of  the  Responsibility   to  Protect   (R2P),   states   hold   the   primary responsibility to protect  their  population  from  serious  harm.  In  case  a state  is  unable  or unwilling to do so, the responsibility is shared with the International community and might require a timely  and decisive response, including  the use of force. The development  of the R2P is still ongoing and its precise nature, content and scope are debated.

At the World  Summit  Outcome  in  2005, a narrow  and  deep  design  of the R2P  has been adopted signifying that the concept only applies to four crimes - genocide, war crimes, ethnic cleansing and crimes against humanity.  The 2005 World Summit Outcome further specified that the response  to these crimes should include  'appropriate diplomatic,  humanitarian  and other  peaceful  means, in accordance  with Chapters  VI  and VIII' of the  UN  Charter,  and 'collective action' in accordance with Chapter VII of the Charter.

In the 2011 Report by the UN Secretary General on 'The Role of Regional and Sub-Regional Arrangements  in Implementing  the Responsibility  to  Protect'  regional  organisations  have been assigned with a special responsibility  to contribute  to the R2P in relation to their own membership  and their  own  region. Seen from this perspective,  the EU  represents  a rather peculiar regional actor that has expressed its support to the R2P through a series of political statements.