Skip to main content
Network on Family Regulation and SocietyThemesRelationships 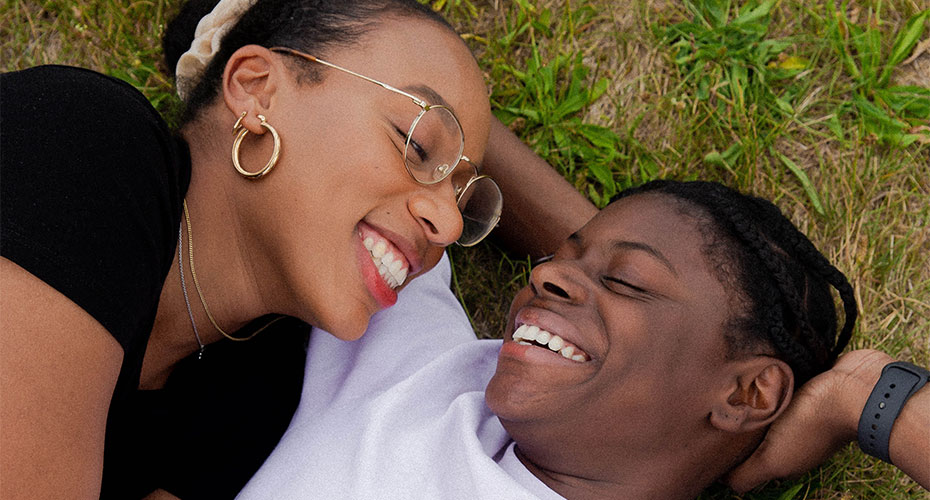 Couples’ partnerships include cohabitation, in its varied forms, from long-term committed relationships to shorter-term ones with more ambiguous intentions toward futures together; civil partnerships; as well as marriages (including non-legally binding marriages), both intact and those that have experienced separation and divorce.  Within these there are also same-sex and mixed-sex partnerships. Each can present with particular characteristics that pertain to their regulation within a society, or may raise questions about their regulation—or not.

The network members’ research on relationships has included studies of: cohabitation; the “common law marriage myth revisited”; non-legally binding marriages; bigamy; factors associated with enduring and satisfying relationships; the psychological aspects for the adults of divorce; the role of ‘fault’ In divorce legislation and the use of religious tribunals on relationship breakdown. The research has interrogated the interaction between law and religion as well as law and history. It has resulted in applications in the fields of law; clinical mental health practice; public policy; and the training of solicitors, mental health practitioners, and those working with families in the midst of breakdown. Anne Barlow, Rebecca Probert and Gillian Douglas gave evidence to the Women and Equalities Committee in the first session of its inquiry into ‘The Rights of Cohabiting Partners’ in September 2021. Most notably, research by the network on ‘fault’ in divorce was the catalyst for a major overhaul of divorce legislation and the introduction of ‘no fault divorce’.