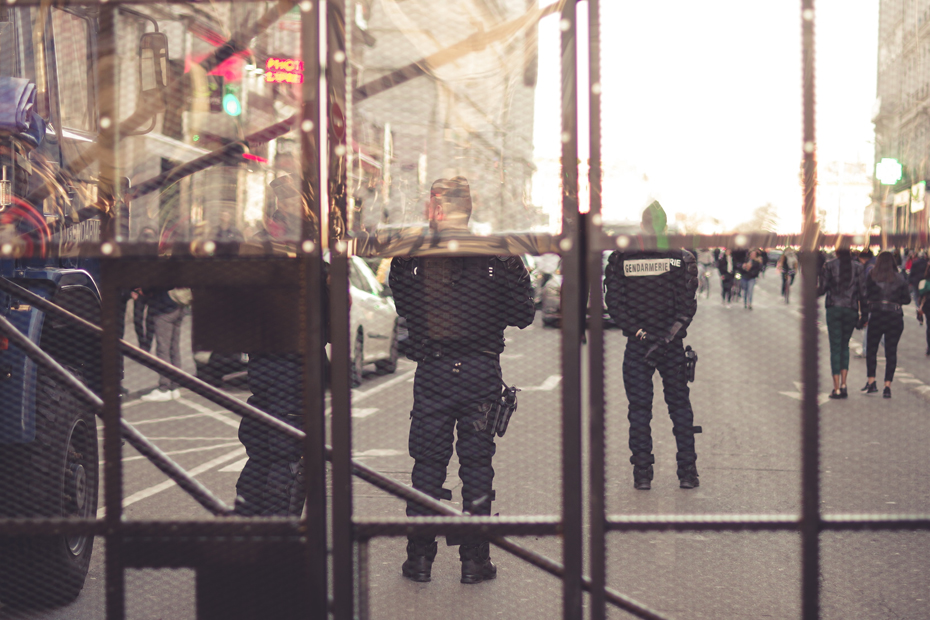 Processes for recording, investigating and learning from deaths following use of force by the police across Europe are “often lacking in critical respects”, warns the report, entitled Police Lethal Force and Accountability: Monitoring Deaths in Western Europe.

The report shows that procedures and policies after fatal incidents are in need of revision and inadequate for the purposes of evaluating policing practices and their effects, including whether some communities are disproportionately subjected to the lethal use of force. Researchers examined deaths associated with the application of force by law enforcement agencies in Belgium, England and Wales, France and the Netherlands, and the availability and reliability of information about them.

The researchers found that all law enforcement agencies in these jurisdictions had some data recording and accountability processes in place, and there was good practice, but some processes are incomplete and imprecise. The report finds that Belgium, England and Wales and the Netherlands have developed “fairly detailed reporting and data recording processes” for deaths relating to police uses of force, but these could easily and simply be enhanced.

The researchers have said officials in Belgium should introduce better information sharing and coordination among agencies. In England and Wales there is a need to enhance the accessibility and navigability of data. In the Netherlands more data should be collected, and it should be more freely available to the public. The report says the most “serious need for improvements” is in France, where there is a “systematic lack of a rigorous approach to data collection and publication” across both of its two main national law enforcement agencies, the National Police and National Gendarmerie. These countries were chosen as initial, pilot case studies to assess the feasibility of contrasting policies and practices across jurisdictions and to support the production of detailed, reliable, and publicly accessible information for each individual death following the use of force. This pilot monitoring work is ongoing and a second report on Kenya and South Africa is under production.