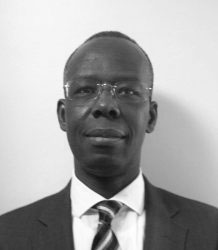 This project focuses on the efforts of the UN Working Group on Business and Human Rights (UNWG) to promote, implement and update its guidance on national action plans (NAP Guidance). The UNWG will accompany a ‘user group’ of 16 countries over a period of two years and integrate the findings of these processes into the NAP Guidance in two planned updates of the document of November 2015 and 2016. The main activities of the project include four regional workshops in Africa, Asia, Europe/North America, and Latin America, two international workshops at the 2015 and 2016 UN Forum on Business and Human Rights in Geneva, and ongoing interaction with user group governments based on their requests.