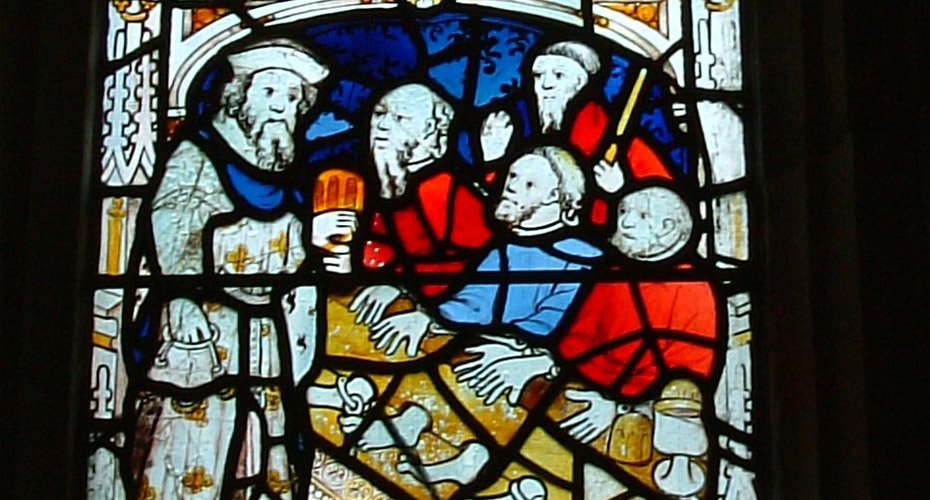 Law and Image in Medieval England - An Historical Iconography of Law, 1200-1500 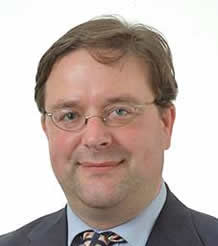 The study examined the ways in which images of law and justice were employed and in turn experienced in both public and private domains in the historical context of late medieval England. It investigated ways in which notions of power, authority, jurisdiction, fairness and due process were conveyed visually and assessed the pervasiveness and ultimate effectiveness of this portrayal. The iconography of law and justice employs both sacred and secular images and accordingly this study drew upon various genres of illuminated manuscript and the art and architecture of varying types of public and domestic buildings. It attempted to recapture (in as far as is possible) the experience of people with regard not only to royal justice and the ambit of the common law, but also in relation to other jurisdictions. An appreciation of the scope, deployment and reception of legal images is important as a potential measure of legal awareness and the extent of participation in the legal arena.