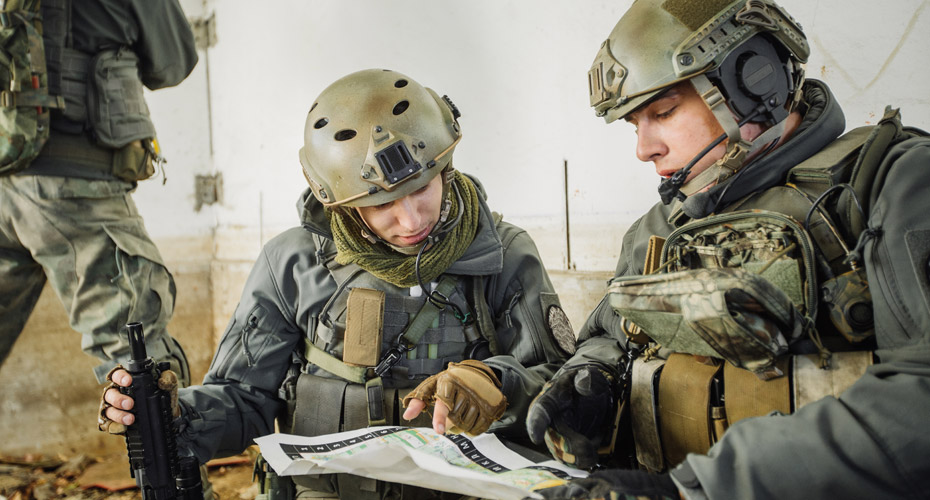 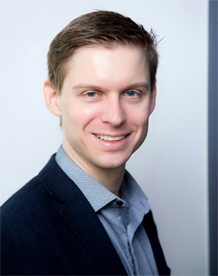 As one of the oldest substantive areas of international law, the law of armed conflict (LOAC) has played an important part in the development of general international law principles that now apply equally in other areas. For example, the evolution of the rules on State responsibility for the conduct of individuals can in part be traced to the development of rules attributing responsibility for violations of LOAC perpetrated by armed groups.

In light of these conflicting perspectives, an assessment of the relationship between LOAC and general international law is both apposite and necessary. Accordingly, the aim of this project is to assess the impact of the law of armed conflict on the development of general international law. The project is run jointly by Dr Kubo Mačák (University of Exeter) and Dr Lawrence Hill-Cawthorne (University of Reading).

On 22-23 September 2016, the project was launched at an expert roundtable held at Reed Hall at the University of Exeter. The programme of the roundtable and a report summarising the presentations and the discussion at the roundtable are available for download at the links below

This page will be updated in due course with details about the publication of project outputs.