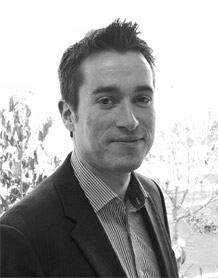 Matthew Cole is a Lecturer and module convenor for Competition Law and Mergers and Acquisitions. He also tutors on the European Union Law module. He joined Exeter University in 2016 from Cardiff University Law School.

Dr Matthew Cole studied the BVC and was called to the Bar in 2008. He then worked for two law firms as an advocate before returning to academia to study his masters in Cardiff University. After this he completed his doctorate, being funded by both a 125 Scholarship and an AHRC scholarship. In support of his doctoral research he was awarded an AHRC RTSG that allowed him to carry out a research visit to Universtät Freiburg, Germany. He then worked as lecturer in Cardiff University before moving to the University of Exeter.